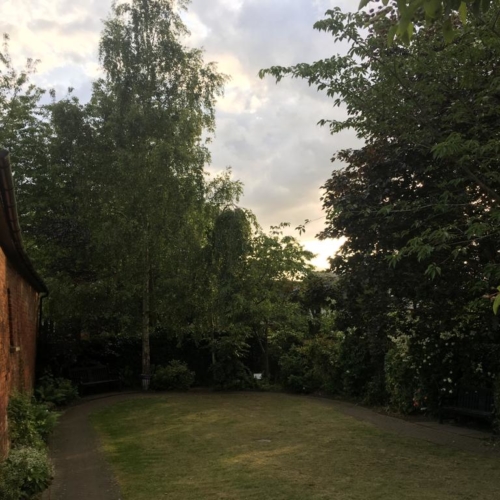 The group behind Coggeshall in Bloom is a small team of volunteers formed a few years ago with the objective of  fostering the “Britain in Bloom”* philosophy locally in Coggeshall. The Group is supported financially, by the Parish Council and local businesses and through the generosity of various voluntary groups.

Since its establishment, the Group has worked (and continues to work) on numerous areas and projects, including: the Brian Tebbutt Garden, the Co-op planters, the Millennium Garden, St. Stephen’s Bridge and The Quaker Garden.

The work includes; clearing, planting, watering, dead-heading and general maintenance. The Group works to a schedule, with work parties going out on a weekly basis (usually on Tuesdays) with, typically, each session lasting from 10:00am to 12 noon.

Each year since the Group’s establishment, Coggeshall has won either Silver or Silver-Gilt Awards from Anglia in Bloom. In addition to this recognition, feedback from villagers and visitors has been universally positive.

To maintain the standard achieved, the Group needs more volunteers, so why not join the friendly team! You do not need any gardening experience (luckily there are members of the Group who know what they are doing) and if you are interested in learning more, please get in touch with Brad on 01787 221561.

*Britain in Bloom was established more than half a century ago.

The Royal Horticultural Society (RHS) took over as organiser in 2001.

The Britain in Bloom movement is dedicated to improving UK cities, towns and villages through the planting and cultivation of plants and vegetables.

The work is done by volunteers – estimated at around 300,000 strong – and is Europe’s biggest community gardening campaign. 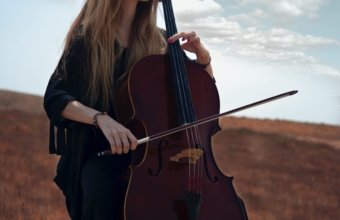 Join us in the stunning grounds of Markshall Estate 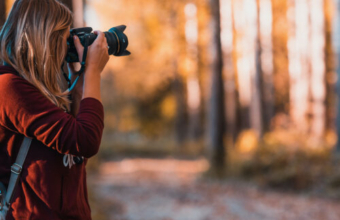 Photography workshop using the surroundings of the Arboretum

“Autumn carries more gold in its pocket than all the other seasons.” Albert Camus. This photography workshop is all about capturing the glorious colours of autumn at Markshall Estate. We start by talking about light: angles, intensity and contrast; how to make the most of them and how – when appropriate – to control them.... 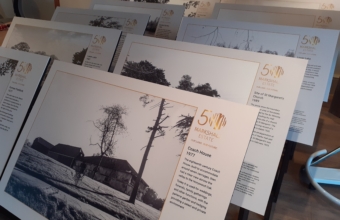 As you explore Markshall Estate take a moment to pause and view our evolution across the last 50 years as illustrated by The Shiffner Prints. These photograph’s are on display throughout the Estate. Mr Shiffner, a Braintree Photographer, was commissioned to take photographs at Markshall Estate to document it’s development. See for yourself the changes... 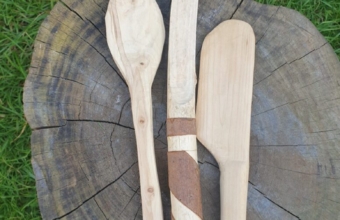 Join Glenn of Woods O’ Wisdom for this Bushcraft Workshop

Join Glenn of Woods O’ Wisdom, for this Bushcraft Workshop and learn how to light a fire without matches, forage a wild tea, safely carve a butter knife and get an introduction to spring’s edible and medicinal plants. Develop new skills with your family, gain a sense of achievement and your own handmade craft to...
View all

Promote your business with us. Enquire to see how we can help.